Loading
We’re in this together, COVID-19 information for our customers, partners & suppliers
Learn More 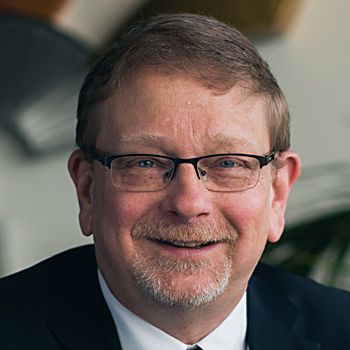 Of the six technologies that will drive the next innovation wave, artificial intelligence (AI) is probably the most important one. (The other five: The Internet of Things (IoT), advanced robotics, blockchain, new materials and autonomous devices).

Robotic process automation is one of the broad categories encompassed by AI, and the topic has created a lot of conversation around the influence of robots on the way we work – and the jobs that will be created (or disappear) as a result of this innovation.

Research is proving that industrial robots have been a substantial driver of labor productivity and economic growth?without putting jobs at risk. Just one example: Working with German carmaker BMW, scientists at the MIT found that robot-human teams were about 85 percent more productive than either alone.

So rather than debate human OR machine, let’s talk about human PLUS machine – what that interaction looks like, and what AI means for manufacturers around the world.

Which Path Will You Take?

We’re at a pivotal point in our acceptance and use of AI. ?

I agree with authors Paul Daugherty and H. James Wilson. In their book, Human + Machine: Reimagining Work in the Age of AI, they make a compelling case for AI extending and augmenting (not replacing) human capabilities and empowering human achievement.

Those who forge ahead and smartly deploy technologies like AI can embrace its unique ability to sense, comprehend and learn to achieve breakthrough improvements in performance.? Adoption leaders will be capable of game-changing innovation.

Here’s why this next wave is so important to companies. Each evolution of manufacturing has focused on automation improvements that enhance a workflow or process that’s linear, sequential, repeatable, measurable and optimized.?

If you’re looking to leverage AI and advanced robotics for incremental progress, you may be missing out on a lot of potential improvements. That’s because technologies like AI allow us to envision processes as fluid and adaptive – moving beyond assembly lines to flexible teams of robots and humans able to continuously adapt to new data and new market conditions to deliver new results.

There will always be a place for incremental change. This is a familiar space.

Applying AI and advanced robotics for significant change can feel uncomfortable because this path requires different ways of thinking in territory that is new and evolving for most people.

At its core, AI allows us to find different ways to relieve people from tedious, repetitive tasks and free them to do more complex work – exercising judgment, making decisions, applying creativity and innovating.

It’s time to remove the veil from AI, automation and robots, and re-imagine what’s possible.

Subscribe to Rockwell Automation and receive the latest news, thought leadership and information directly to your inbox.

Safety and Digital Transformation in Mining

Safety and Digital Transformation in Mining
Find The Magic of Industry 4.0 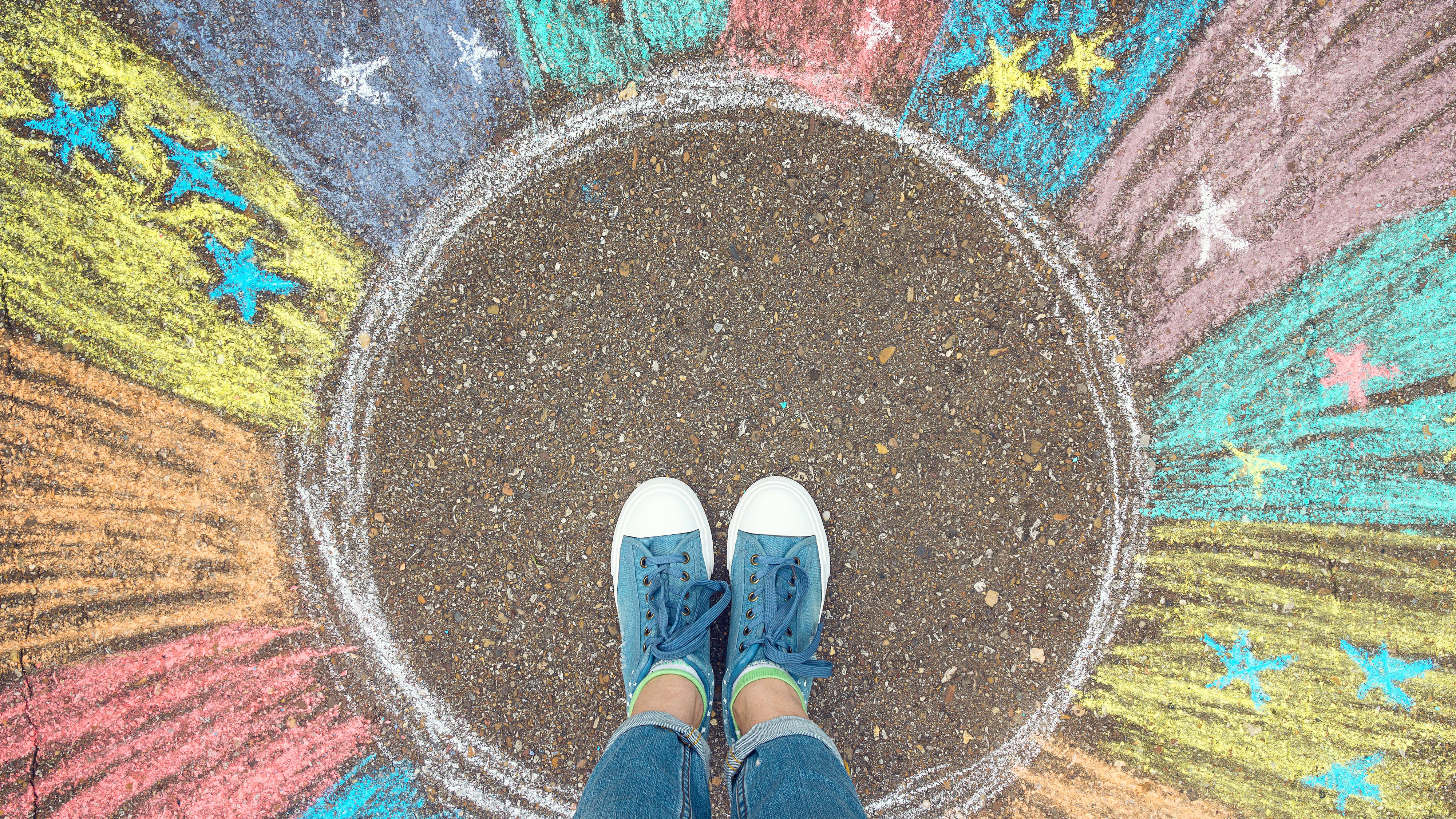 Find The Magic of Industry 4.0
Unlocking the potential of industry 4.0 is vital for industrial enterprises to support changing and growing societies. Your attitude to change might be the key.
Align Your Supply Chain With the IoT
Align Your Supply Chain With the IoT
Firms that adopt a Connected Enterprise framework can achieve supply-chain alignment by linking processes via the Internet of Things (IoT) and embedded intelligence.
影视先锋AV资源噜噜